LOLLİBONİ A.Ş. which was founded in Turkey in 2015 is one of the leaders of the industry and operates in toy candy category. Since its foundation, LOLLİBONİ A.Ş. has adopted the vision of healthy sugar consumption by processing the characters that children love into its products, serves in a total indoors area of 10,000 m2 with its food production facilities, offices in Avcılar, Istanbul and storage area in Beylikdüzü. 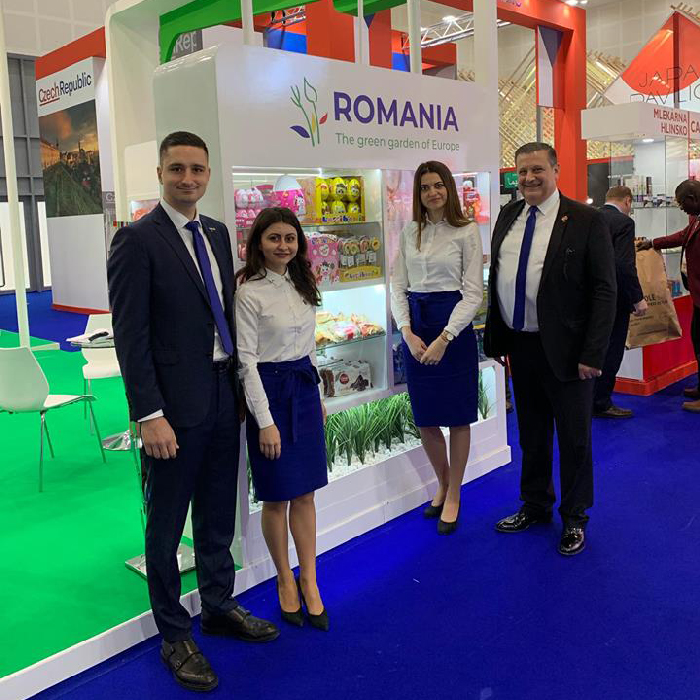 The company, which follows the trends and customer needs it addresses, has added the characters that children love, followed by the agreements it has made, and has developed its product range day by day. The licenses obtained in Turkey and European Rights include HELLO KITTY, PJ MASKS, MASHA AND THE BEAR, PEPEE, KUKULI, TOM AND JERRY, SCOOBY DOO, JUSTICE LEAGUE, LOONEY TUNES licenses.
The products offered for sale with the contents they develop improve the hand skills and coordination skills of children. In today’s conditions, it creates a space where parents can spend time together by making the limited time they spend with their children quality.
Aiming to make its products accessible to every child, LOLLİBONİ A.Ş. reaches 20,000 points with its dealerships in 48 provinces and adds new ones every day. The company, which has 12 distribution vehicles in Istanbul alone, goes to the field every day and fills the shelves with products that will reach children.
The company has its own storehouses in Romania, Germany and the Netherlands and it shows the strength of domestic capital to whole world with its exports to the 52 countries from Turkey and aims to increase this.

Your opinion is important for us.
You can write us all your thoughts and suggestions about Lolliboni.

You Can Download
Our Lolliboni Product Catalog that Have Carefully Prepared For You From Here.